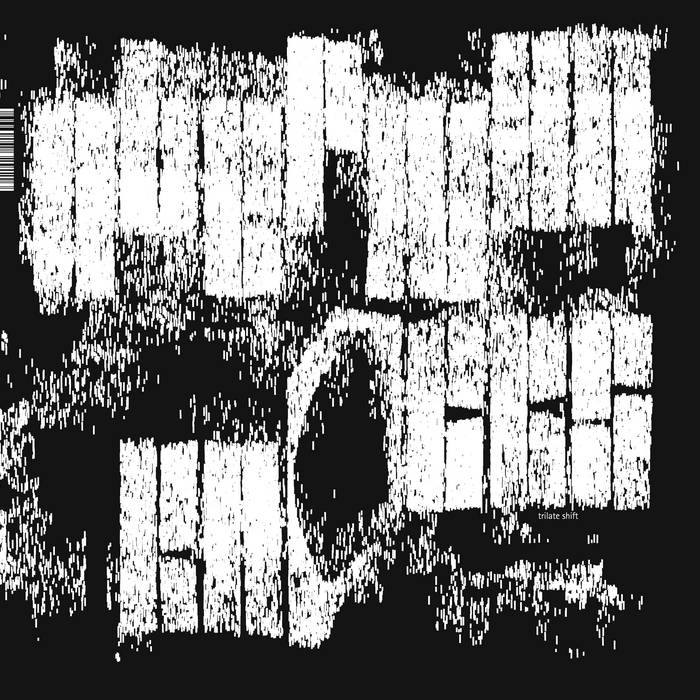 Oberman Knocks makes a welcome return to aperture records since his last release Dilankex in 2014, which featured an outstanding 17 minute remix from autechre.

Working on other projects during this time seems to have charged his creativity and Knocks now propels himself back into the fold for his third album Trilate Shift with cleaner, more polished production and a change of direction which should certainly see his appeal rise across a wider audience.

Last year Knocks produced the soundtrack to The Red Tree, an award winning documentary film from Still films (New York/Dublin) and in 2016 he was commissioned by The Lowry in Salford to produce a sound installation, 30 Days of The Smiths, forming part of their Week 53 festival, a version of which was also performed live.