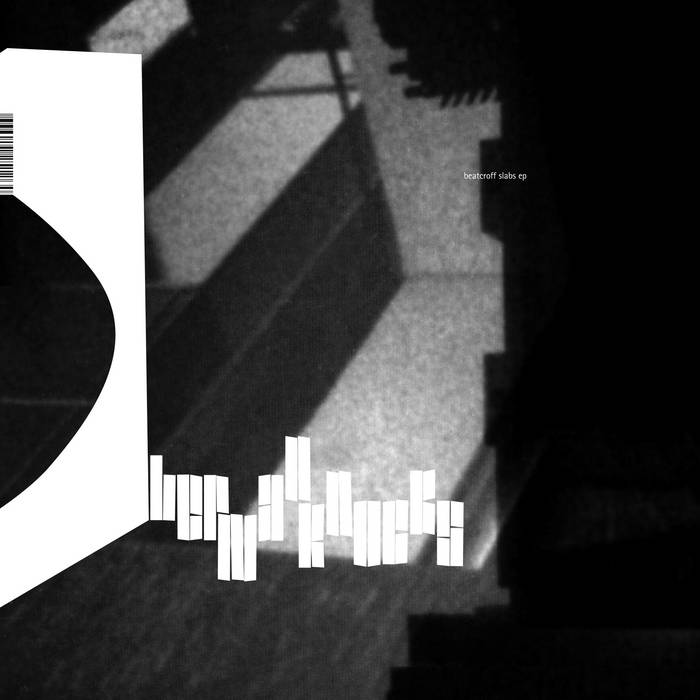 On hearing Oberman Knocks’ second album Beatcroff Slabs, Parker suggested to Knocks that they should think about an accompanying release of remixes, and so between them they drew up a wish-list of artists which they’d like to ask. This list has resulted in contributions from Plaid (Warp), Quinoline Yellow (Skam), Kero (Detroit Underground), Michna (Ghostly International), former Bitstream members as Uexkull and Adapta, international Irish artist Garrett Phelan and Knocks himself.

Knocks wanted each artist to have the freedom to work with whichever track they wanted from the album – interestingly all of them came back with a different selection – the results are as varied as the tracks selected.

“Oberman Knocks bringing some amazing experimental music to the table, something that has been missing for a long time!”
— Kero (Detroit Underground)

“Oberman Knocks has created something that shows you the cracks with his sounds”.
— Uexkull (Dave Bitstream)